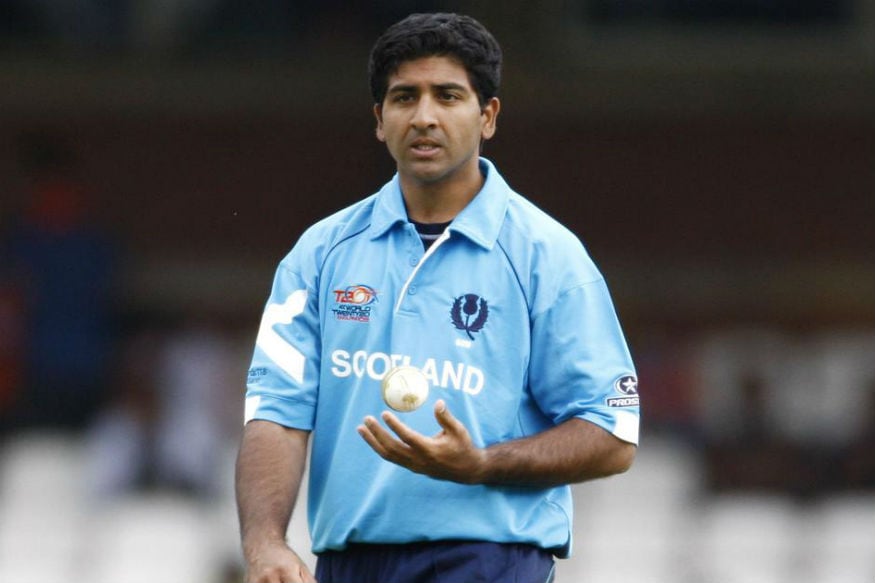 Scotland cricketer of Pakistani descent Majid Haq has tested positive for novel coronavirus but he is recovering, the 37-year-old announced on Friday.

Haq, an off-spinner who played 54 ODIs and 24 T20Is for Scotland between 2006 and 2015, said he was being treated at Royal Alexandra Hospital in the Paisley area of Glasgow.

“Looking forward to potentially getting back home today after testing positive with Coronavirus. Staff at the RAH in Paisley have been good to me & thank you to everyone who has sent me messages of support. Insha Allah the Panther will be back to full health soon,” he tweeted.

Haq last played for Scotland at the 2015 World Cup in Australia and New Zealand. He was Scotland’s all-time leading wicket-taker in ODI cricket with 60 wickets until being passed in 2019 by fast bowler Safyaan Sharif. He is still active in domestic cricket.

Sachin Tendulkar is One of the Greatest to Have Played Cricket: Brian Lara

There’ll be a lot of death: Donald Trump says toughest weeks ahead as coronavirus spreads

ABOUT US
Welcome to 360topnews.com – a News that is dedicated to helping people learn about technology, lyfestyle, etc. My name Omkar Wagh and I’m a full-time Blogger making a living from the new and dynamic medium from blogs I’m also an author and speaker… but more of that shortly
Contact us: newstop360@gmail.com
FOLLOW US
© https://www.360topnews.com
MORE STORIES

Was Angry at Myself for Not Being Able to Produce at...